When Raj Singh assumed the role of CEO at Accolade, a personalized health and benefits solution for employers, health plans, and their members, culture was one of his key strategic priorities. Creating a common, meaningful vision for the future was paramount to building a great and enduring company.

What evolved through this yearlong journey of discovery, learning and growth was a company-wide effort, involving more than a third of the employee population to codify the culture and values. One of the first things that Accolade did was to pull together a cross-functional team of employees to help guide this work.

The team made a concerted effort to preserve and amplify the things they already loved about the company, while identifying aspirational values to work toward as the company continued to grow. They then set out on a mission to weave these values into the fabric of what they do every day, so that every team member could bring them to life through their behaviors and mindset.

I enjoyed working on this project because it wasn’t about putting a list of nice-sounding words on a plaque and letting it get dusty on some wall. Instead, Accolade and Linkage approached this as giving action to ideas, embedding them in the everyday.

The People and Culture team at Accolade chose to partner with Linkage to create cultural values that would help their business become an enduring company capable of successfully growing, developing and evolving into the future. The effort initially kicked off with extensive interviews of the executive team and select high-performing leaders from across the organization. Discussions focused on honoring the current state and exploring the future culture, values and decision-making processes to help set the stage moving forward.

Preliminary findings indicated the culture values that were top-of-mind included: Client and Customer Focus, Empathy, Caring and Collaboration. These values are core to the company—they came up repeatedly in the interviews and focus groups. The team recognized that they needed to keep these values intact as they continued to further codify the culture.

Phase 2 focused on Codifying the Culture—identifying the attributes that make Accolade great and those that needed more focused attention. A core culture team comprised of 30 team members representing various roles, tenure, locations and backgrounds was formed to guide this work. An initial round of diverse focus groups facilitated by Linkage and members of the People and Culture team gathered input on the current state of the values at Accolade.

Input from employees was consistent, making it easy to identify which values the team found most important and where there was opportunity for improvement. Further analysis of the data collected formed the foundation for a governing document outlining key findings and common themes that the Accolade team wanted to focus on as an organization.

These themes were presented to the executive team for further consideration:

A second round of 13 focus groups, comprised of 130 people separated by function and role, helped gather data on department-specific experiences and input on the drafted value statements. Participants were asked to evaluate each item on a seven-point scale to indicate the extent to which the values were reflected in the current state. An envisioning exercise helped frame up what a future blueprint might look like.

Next, a smaller team came together to synthesize all the data gathered from the focus groups and executive team to further refine the themes, addressing communication, alignment and decision-making. Taking all this into account, the Cultural Cornerstones (see Figure 1) were reviewed and finalized by the People and Culture and executive teams. The team was careful to translate the narrative into actionable behaviors to make it really clear whether or not someone was demonstrating a cornerstone. 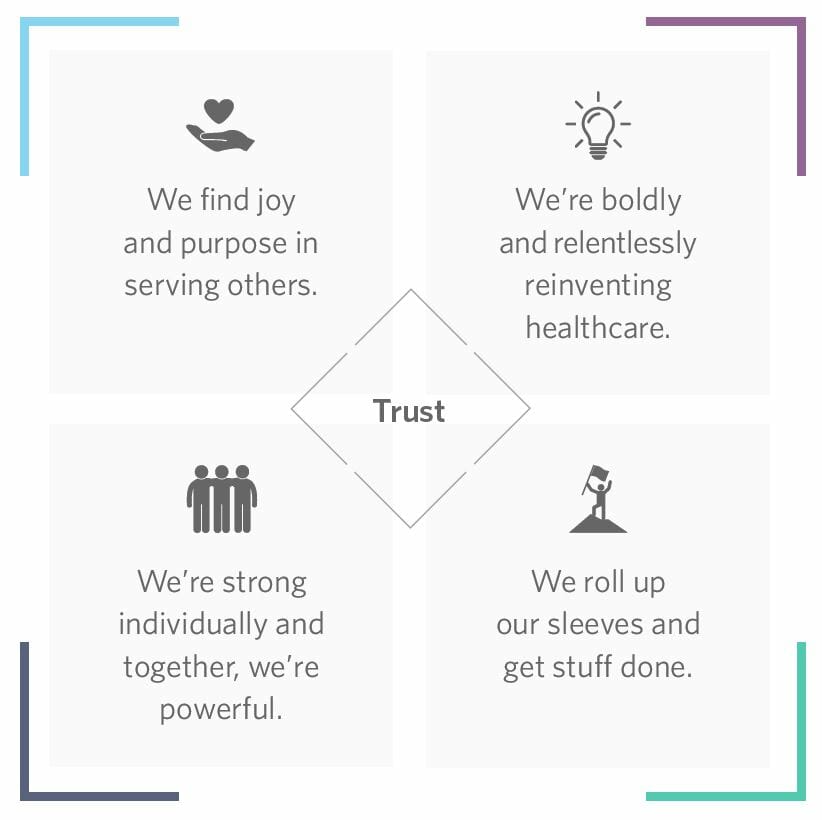 Figure 1: The Cultural Cornerstones have helped drive a major culture shift that is having a profound and broad-reaching impact across Accolade.

Phase 3 focused on implementation and communication in order to educate the organization and generate widespread excitement and buy-in. The core team unveiled the Cultural Cornerstones during a weeklong celebration commemorating the anniversary of its first client engagement. They also developed a process for equipping leaders with the messaging, tools and support that they would need to permeate the values throughout the organization.

The Cultural Cornerstones have also been integrated into Accolade’s performance management system—every employee now has a goal tied directly to the cornerstones as the “how” someone is performing in their job. Additional efforts include the creation of the Culture Champion Awards program, which on a quarterly basis recognizes an employee (or team) who personifies one of the cornerstones.

Through Accolade’s annual employee engagement survey, early results indicate that 91 percent of the population have a clear understanding of the cornerstones, 87 percent say that they are living them out every day, and 78 percent agree that the Culture Cornerstones are evident in their day-to-day work. The outcomes from the culture work have also played heavily in refining brand messages, website content and the way employees are interacting with one another.

The cornerstones serve as the foundation for the newly developed leadership commitments, which define what it means to be a successful leader at Accolade. They have also influenced efforts to retain, nurture and develop current employees, in addition to recruiting top talent and onboarding new employees. The next step is to ensure that they are fully integrated and reinforced in the talent brand as well.

Early signs indicate that this initiative has positively influenced the promotion, development and retention of talent while creating a more unified, capable and innovative culture for the future. The Culture Cornerstones helped drive a major cultural shift that is having a profound impact across Accolade. This cultural transformation will help the organization and its talent prosper for years to come.

We can help make an impact at your organization.

EXPLORE SOLUTION
NEXT UP

READ THE STORY
VIEW ALL STORIES