What is your leadership legacy?

One of the chief byproducts of leadership is the legacy we leave. At Linkage, we take time each year at our Global Institute for Leadership Development™ (GILD) to honor those who have blazed a trail in the world of leadership—who model qualities which we admire and wish to incorporate in our own leadership style through the Warren Bennis Award for Excellence in Leadership.

Having been called the “Dean of Leadership Gurus” by Forbes magazine, Warren Bennis stands out to academics and practitioners alike as an exemplary leader—one who has practiced it, studied it, written about it, and taught about it, for decades. He’s been an adviser to four presidents of the United States, has written more than twenty books on the topic of leadership, and has lectured and consulted all over the world. In addition to his many accolades, Linkage honors its partner of almost two decades by awarding the Warren Bennis Award for Excellence in Leadership every year at its Global Institute for Leadership Development™, of which Warren is a co-chair. 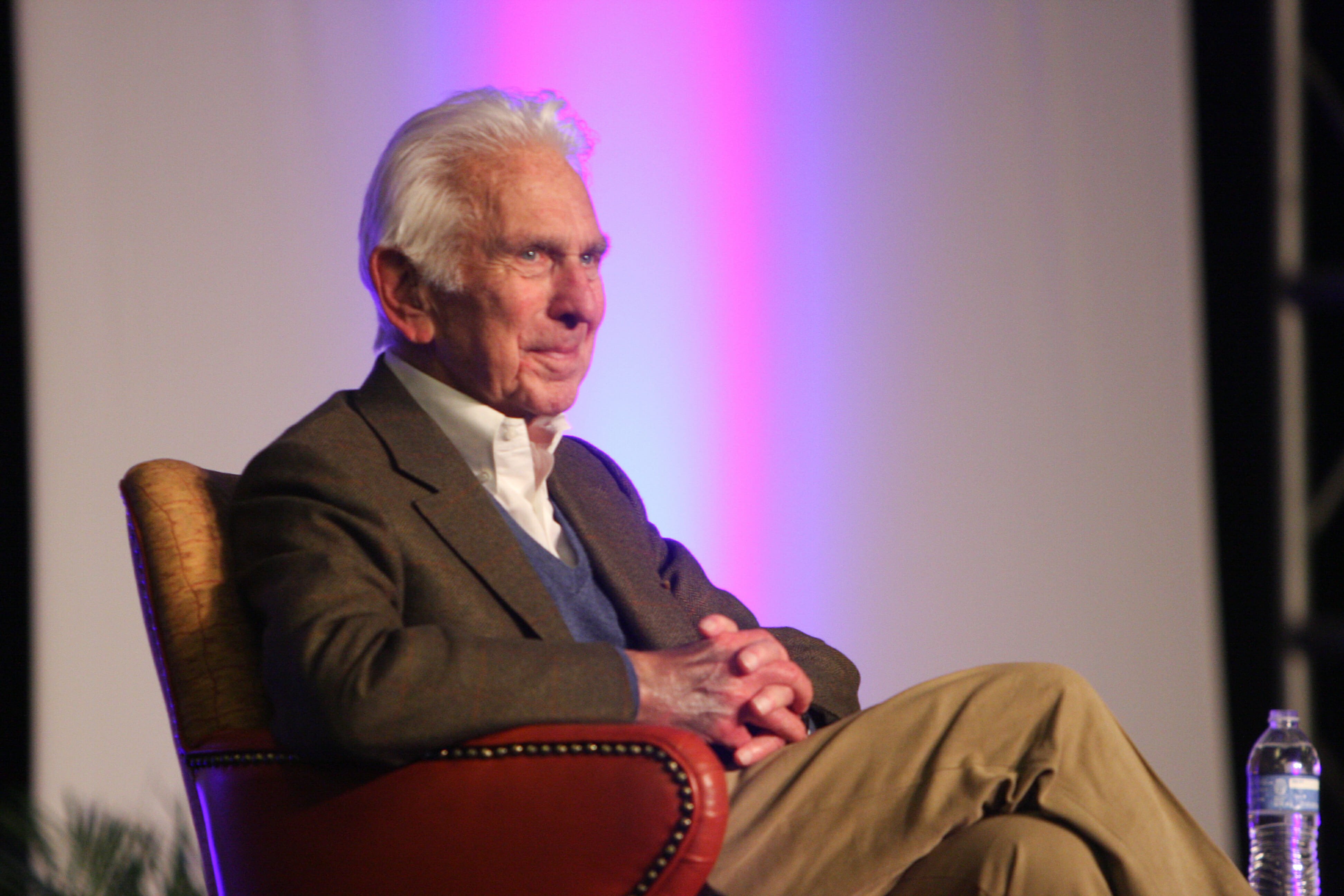 The Warren Bennis Award for Excellence in Leadership is bestowed annually to one or more exemplary leaders. The purpose of the award is twofold:

1. To honor the courage, the endurance, the capability, and the success of the recipient
2. To highlight the recipient as an inspiration and a role model for current and aspiring leaders around the world

Every year, members of the GILD Advisory Board and senior executives within Linkage complete a nomination and selection process to identify highly accomplished leaders who are deserving of the award.

This year, Linkage is proud to give this award to Pulitzer-Prize winning author Doris Kearns Goodwin and management guru Tom Peters. Doris’ work as an internationally-renowned presidential historian has brought to vivid life the leadership lessons of several of America’s chief executives. Tom, recognized by Fortune as the “ur-guru” of management, has contributed volumes to the study and the practice of management and leadership, becoming, in the process, an internationally-celebrated author and consultant.

To nominate someone for the Warren Bennis Award for Excellence in Leadership, email gild@linkageinc.com.