One Year after Tragedy: How to Take Continued Action against Anti-Asian Racism | Resources for Leaders

This month, community leaders and activists marked one year since a mass shooting of Asian women in Atlanta-area spas sparked a nationwide focus on hate incidents against the Asian community.

Organizations and advocates hosted events in dozens of cities to raise awareness about the growing risk of violence against people of Asian descent in the United States. Most recently, a New York man was arrested and charged with attempted murder after police say he punched a woman of Asian descent more than 125 times and used racial slurs against her.

The threat has continued, with TIME magazine recently chronicling the stories of Asian Americans who have faced persistent verbal abuse and intimidation.

A year later, it is more important than ever for leaders to meaningfully engage in this topic, to educate themselves, and to provide the support their teams and organizations need at a critical time.

To empower you on this leadership journey, we are resharing these critical resources. Here are five ways that leaders can act against anti-Asian racism and drive positive change in their organizations:

1. Donate to causes that will have a direct, beneficial impact on the community.

Identify organizations and donate to them or support them in other ways to drive impact in your community. Many news sources have identified organizations to donate to, including the following:

In addition, seek out local organizations in your own town or community that directly benefit your neighbors and coworkers, to further multiply the impact of your donation and reach a local population.

2. Reach out in meaningful ways—but educate yourself first.

Leaders can reach out to Asian colleagues, friends and family members to check in on them and offer support. Before you do, be proactive and educate yourself on the history of anti-Asian bias and racism, and purposefully read up on news, history lessons and expert analysis on trends, so that you can act as a true ally. There are many organizations that have collected relevant news stories and analysis to get you started on this learning journey. 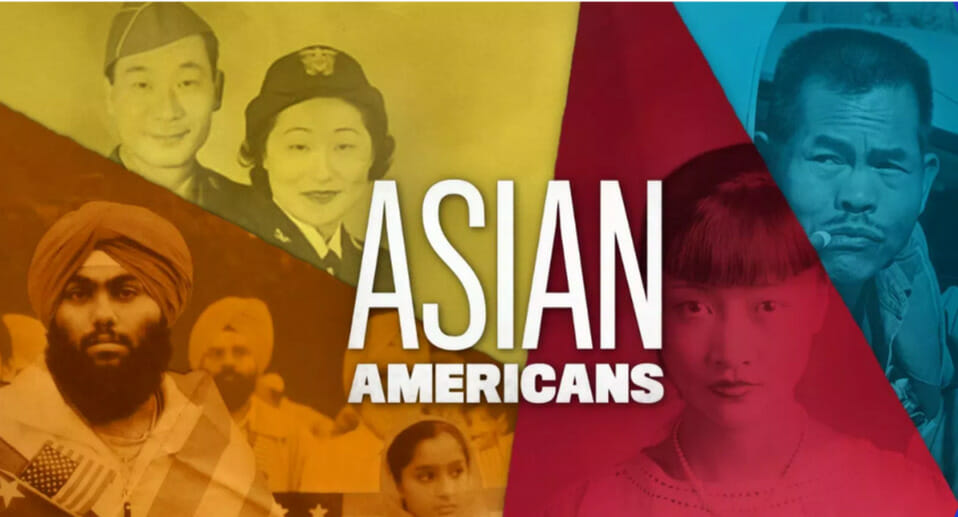 When you do reach out to colleagues, refrain from asking “How are you feeling?” or other open-ended questions, as these questions put the onus on them to communicate to you. Instead, provide an actionable and digestible conversation starter, such as: “What is happening right now is stressful. Can I help you with anything workwise?” And, you can directly ask your colleagues if they would like to talk and offer to make yourself available to them if they are interested.

Remember that your leadership role also means that you should reach out to all employees and colleagues, including those not in the Asian community, to show your understanding of the topic and showcase the resources available to the entire organization.

3. Use your leadership to acknowledge bias and privilege.

Managers and organizational leaders have an important opportunity to use their privilege to acknowledge the anti-Asian violence that has been taking place. By speaking publicly and writing on this topic, leaders give space for impacted individuals to process the news, grieve, and heal as a community. Recommit to your own leadership journey and the path to acting in anti-racist ways, instead of being passively supportive.

4. Understand the “model minority” myth and challenge it.

Critically, fully educate yourself on the “model minority” myth that continues to negatively impact the Asian American community. “For decades, the discrimination that Asian Americans have faced—including everything from exclusionary immigration policy to outright erasure—has been rendered invisible,” writes Li Zhou in Vox. “In large part, that’s been due to the ‘model minority’ myth. First popularized in the 1960s, it implies that all Asian people are successful and well-off, obscuring both the diversity within the group as well as the disparities that people experience.” To learn more, including personal narratives, check out “Debunking the Model Minority Myth” from USC Pacific Asian Museum.

5. Get the right training so you can be an active ally.

Hollaback! is an organization that works to end harassment, and they have partnered with Asian Americans Advancing Justice to offer free bystander intervention trainings, which are designed to aid Asian and Asian American communities. You can sign up for these trainings now, in addition to conflict de-escalation training.

Stop AAPI Hate offers multilingual resources for those who experience or witness AAPI hate incidents to report it to the group.

Director of Growth Marketing
Deana LaFauci is the Director of Growth Marketing at Linkage, where she oversees digital lead generation and qualification efforts and supports the positioning of Linkage’s products and solutions. She has a decade of experience developing and implementing digital marketing strategies to generate leads and support revenue growth. Her areas of expertise includes social media, content marketing, analytics, email automation, and digital presence management. She is passionate about bringing the Linkage story and the accomplishments of our clients to life through engaging storytelling across Linkage’s online presence.